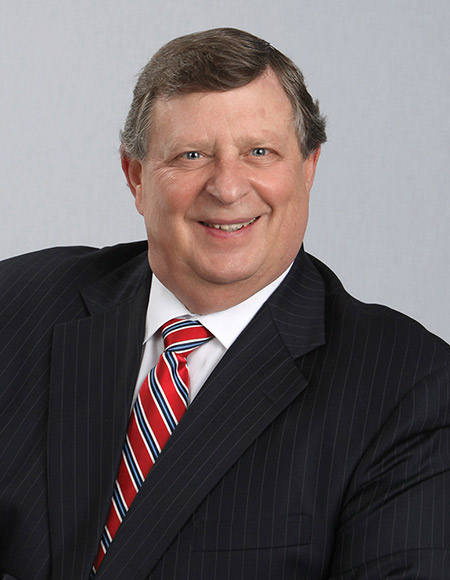 Russell J. Ober, Jr. is a member of the firm’s Litigation and Dispute Resolution Practice Group.  His practice is concentrated on the litigation of business and commercial disputes and the defense of product liability claims.  From 1973 to 1975 Mr. Ober served as an Assistant District Attorney in Allegheny County, Pennsylvania, and was responsible for the prosecution of hundreds of criminal cases.  Since entering private practice, he has tried cases throughout the Commonwealth of Pennsylvania and has appeared before the Pennsylvania Supreme, Superior, and Commonwealth Courts.  Mr. Ober has also litigated numerous matters in state courts outside of Pennsylvania, as well as more than a dozen United States District Courts.  He has also appeared before the United States Courts of Appeals for the Second, Third, Fourth and Seventh Circuits.

Russ resides with his wife Sandi in Mt. Lebanon.  His children are grown and live in Washington, D.C. and upstate New York.  As empty nesters, Russ and Sandi enjoy the freedom of travel, and they have visited more than 35 countries in Europe, the Caribbean, Asia, and Africa.  They look forward to new adventures.